The Blankos Block Party is ready to keep rocking with a lot of new content for players in Season 1.

which kicks off on September 28th. Players will able to choose new classes, purchase new Blankos, and earn rewards from new Party Passes! And with a free-to-play model, Blankos Block Party is open to everyone.

Blankos Block Party centers on exploration, creation, and collection. As a player, you get to explore user-generated experiences inside the platform. That is, you can play different kinds of games that your fellow users have built. You can go racing, platforming, shooting, or just partying around.

It begins with a set of Kaiju-themed Blankos. The Godzilla Blanko arrives in the store on September 28th, with Mothra and Mechagodzilla following a few weeks later. There will also be a new N.O.O.B. Blanko for players to use for free. This will replace the current red N.O.O.B., though players who have been around for a long time will still be able to use the original red Blanko.

Season 1 brings a new Starter Bundle. For $11.99 or 1200 Blank Bucks, players can purchase a Starter Bundle which contains many consumables and a Season 1 Blanko NFT. The NFT is named Kandie and exclusively found in this bundle. The Consumables include 70,000 XP Chips, 20,000 Moola, and 12 random Gumballs. Each account may only purchase one Starter Bundle.

And with a new season comes a new Party Pass. The plus version of the pass costs $14.99 and lets players unlock Blankos, accessories, and other goodies. However, there will be a free pass available as well. The pass for Season 1 will be Halloween themed, with similarly-themed Blankos as rewards. 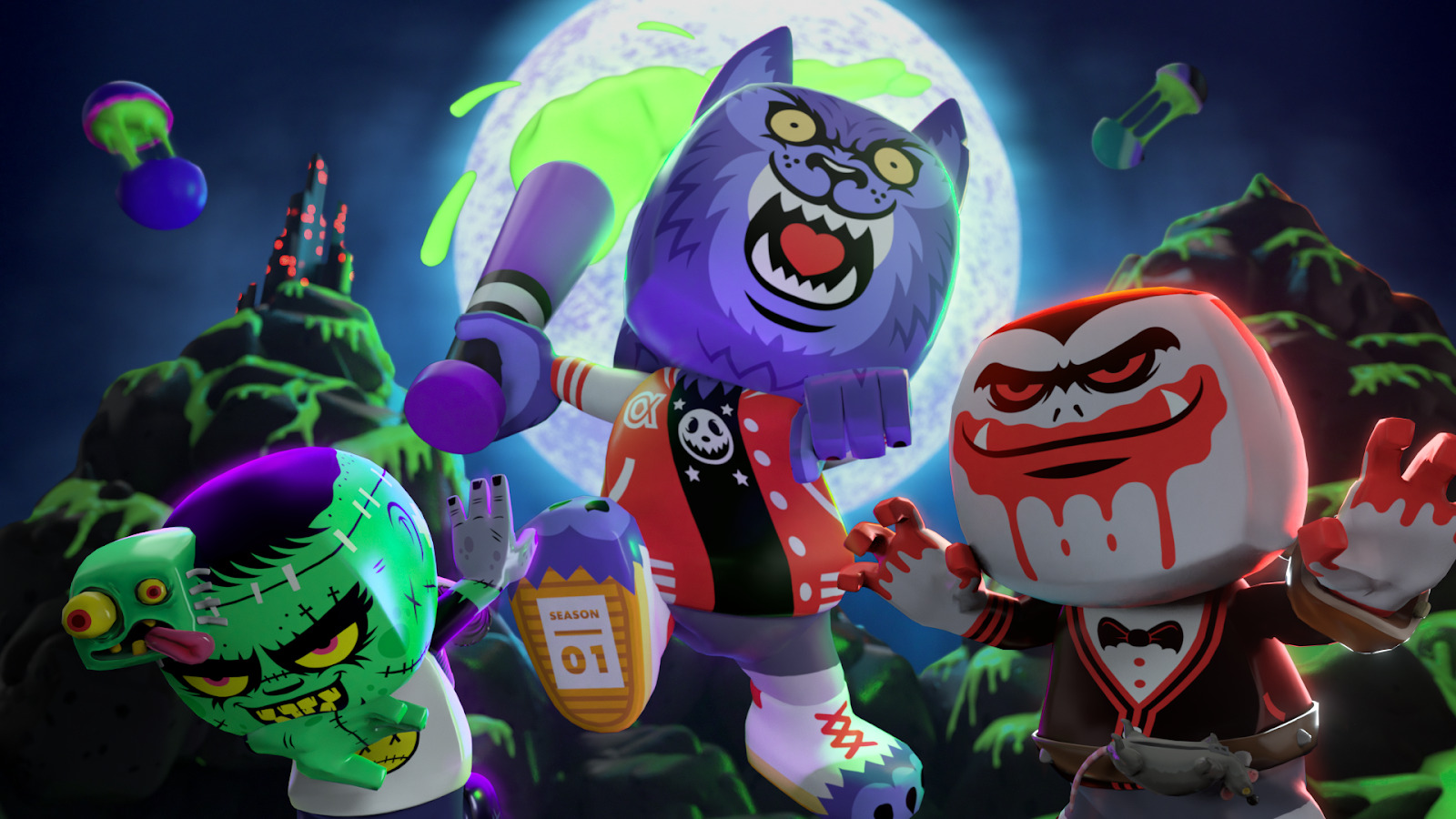 Season 1 also introduces three new character classes — the Bruiser, the Trickster, and the Tracer. Each comes with their own unique selection of Power Moves, Power Perks, and Foundation Perks.

And finally, any Season One Blanko opened includes two hidden perks from the following list. 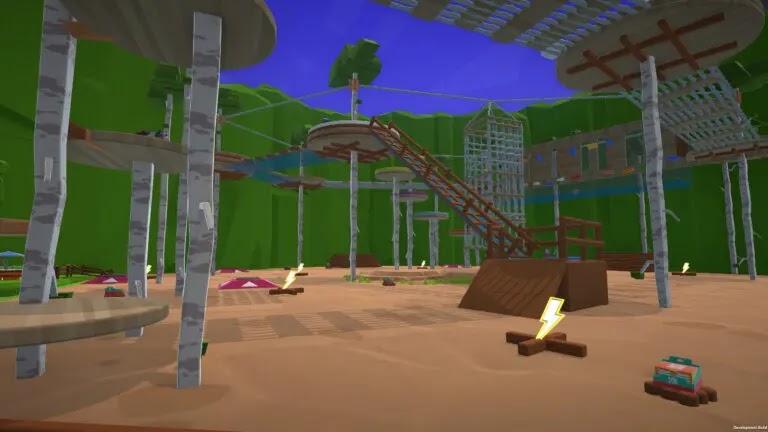 What is Blankos Block Party?

Blankos Block Party is a NFT-powered open-world multiplayer game. Players equip character NFTs, personalize and upgrade characters, and use them to earn rewards by completing challenges and playing games. Players level up their Blankos to unlock new slots, and their Party Pass for special rewards.

The primary game mode is Blankos Brawl, a three round PvP contest in a random selection of games. This can include racing, collecting Vibes, or brawling. Blankos includes a game building feature, letting players create their own maps. Content from players can even be included in the Brawl, ensuring a steady supply of new maps.

Blankos are digital assets stored on the EOSIO blockchain as NFTs and will be owned exclusively by players. Players buy and sell their Blankos within the in-game mythical market and customize them with loot and clothing. Blankos features two currencies – Blankos Bucks and Moola. Blankos Bucks are purchased from the in-game store. Meanwhile, players acquire Moola, the game’s underlying currency, by completing challenges, leveling up, and participating in giveaways.

To learn more about the project check out our video review below and read our Blankos Block Party review and guide.